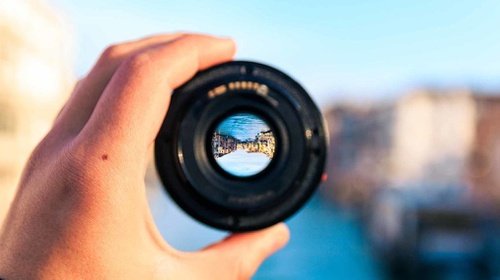 According to Robert Corel

When taking more advanced shots with your Digital SLR, you may need to set or adjust the aperture. You can set the aperture on standard dSLR lenses using one of two methods:

All older lenses (manual focus lenses without a computer chip) have an aperture ring. Turn it to set the aperture.

More advanced Nikon dSLR bodies such as the D600 let you enter the focal length and maximum aperture of even older lenses (check your manual for the specific type) into the camera’s menu. These lenses are called non-CPU lenses. Entering the data enables the camera to meter, recognize the aperture set by the lens, and control the flash better.

Set the aperture with these methods:

If you’re using a more automatic scene or mode, you choose the depth of field you want and the camera selects an appropriate aperture. For example, if you choose Landscape, you’re telling the camera that you want a large depth of field. It’ll stop down accordingly. When you understand why certain scenes call for certain depths of field, you might want to start setting the aperture directly yourself.

Lenses like those from LensBaby are an exception to these rules. If you’re using its lenses, you change aperture by swapping aperture rings with a special magnetic tool.

Some cameras, like the Canon EOS 60D and Nikon D3200, have shooting modes that let you select the amount of background blur you want in the photo. Canon calls its mode Creative Auto, while Nikon uses a shooting mode called Guide. 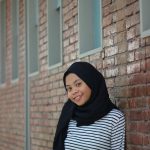 How to Install and Use Composer – English Podcast – Della Marda Hakiky